Mimmo Di Caterino was born in Naples on 7/8/73, in the nineties years emerges in the international art scene, moving in Naples between the Academy of Fine Arts and the Okkupato Laboratory S.K.A..

The foundation of his research is self-determination as a critical voice, in a market system that disqualifies the contemporary artist, as a researcher of social and intellectual sense.

Personality and identity that has questioned all the gender codes of contemporary art, has placed itself in an anomalous way also in the field of street art, abandoning works in urban contexts to be freely removed, destroyed or taken by those who came into visual contact with them, triggering casually, a widespread corporation in support of its research.

Only figurative artist (in 2006) to have an independent column on the pages of the first European art magazine "Flash Art" of the then Director Giancarlo Politi.

His artistic street intervention "Social lockdown" in Forio d'Ischia , at the gallery activist Salvatore Iacono, was the first in Italy after the lockdown.

His work is present in authoritative private and public museums and contemporary art collections.

His basic idea is that the languages of art and artists must always be to protect public artistic literacy, balancing the tendency of centralization (and cannibalization of the public) by the private.

His production is free from intermediations, how can an intermediary (gallerist, collector, curator, art historian...) not acquiring and buying an artist’s work, support him in public?

He is currently the artist with the highest number of legal notices (from public and private parties) in Italy.

In August 2021 it is stated with the introduction of the obligation to vaccinate public teachers: artist vaccinated political, the reflections that arises at that time become a book edited by nootempo books (the orbit of the nootempo creative workshop is headed to Quilo, before historical mc Producer of the Sa Razza).

"The signs, the masses, the volumes, the colors attract the attention of even the most inexperienced. Then a careful reflection begins, a thorough investigation of the signs, which do not appear causal at all but follow a meditated individual path, a profound truth of the human being and being an artist: a reasoning on icons and symbols as signs of a globalized human grammar out of time, immersed in the time that marks our existence on the planet. " Maria Cuturi 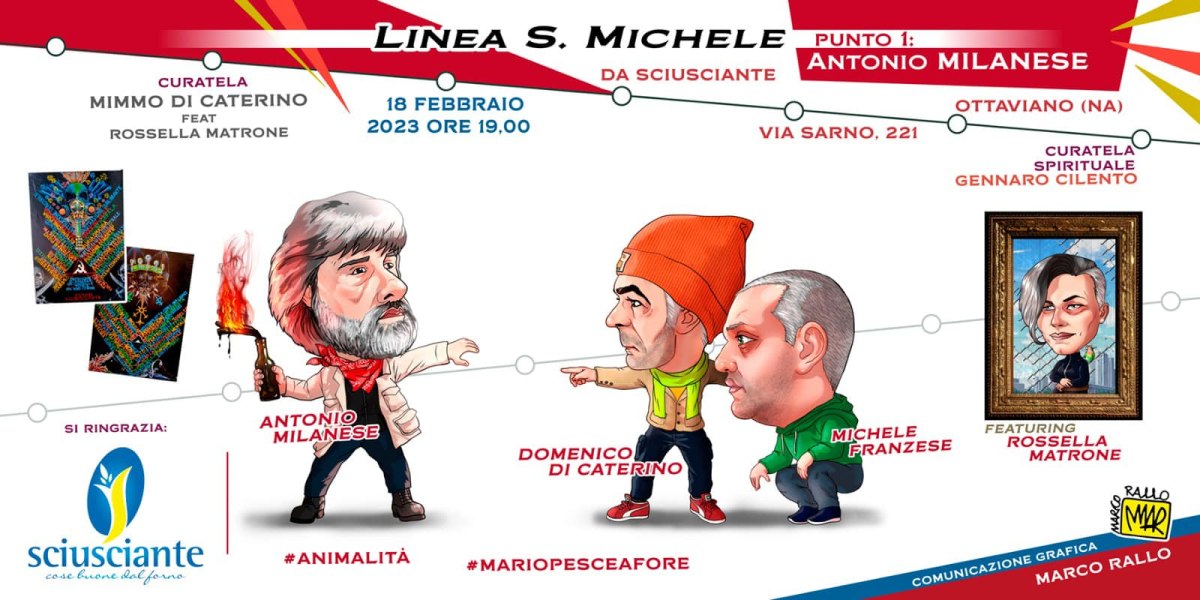 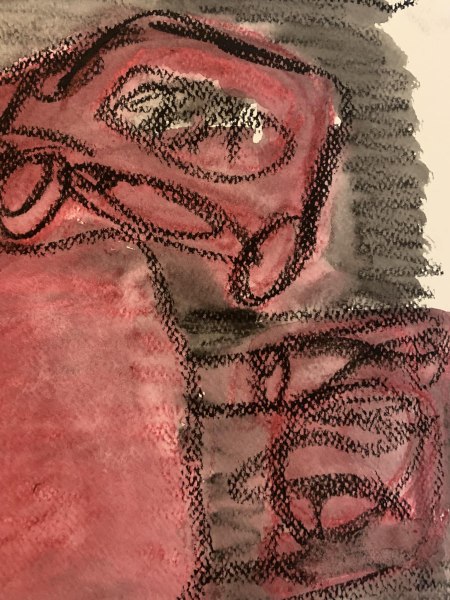 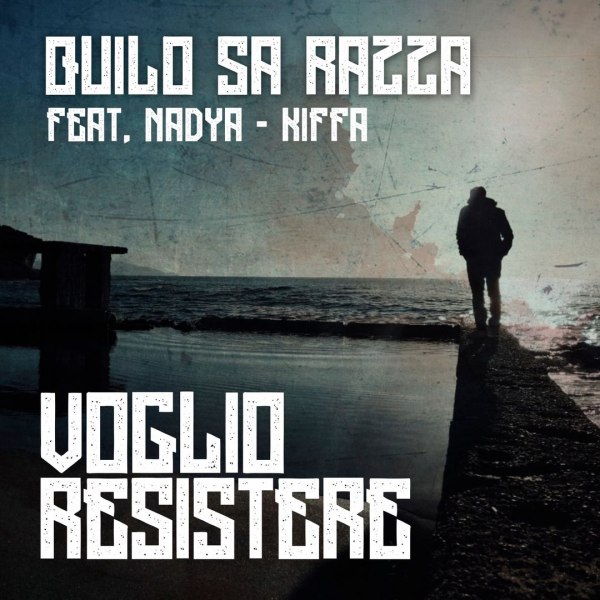 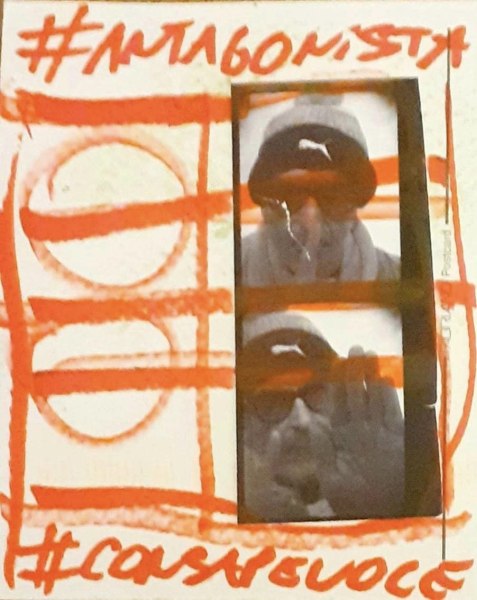 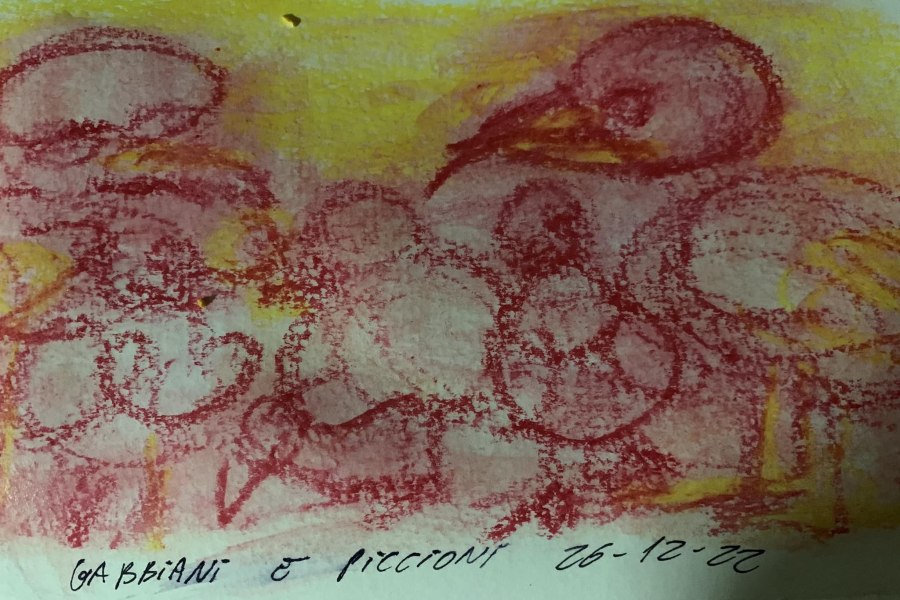 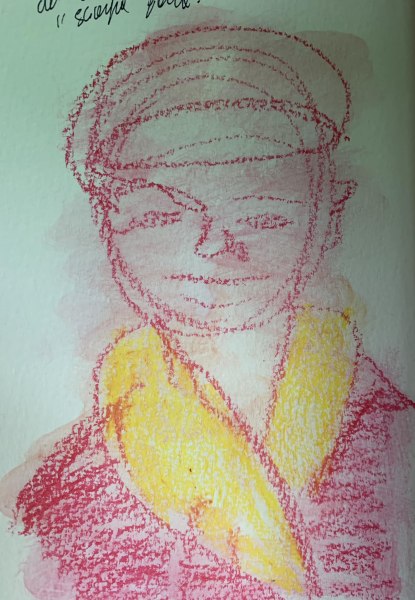 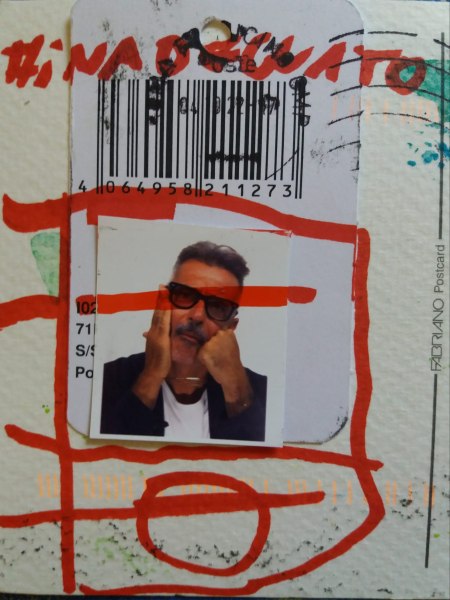 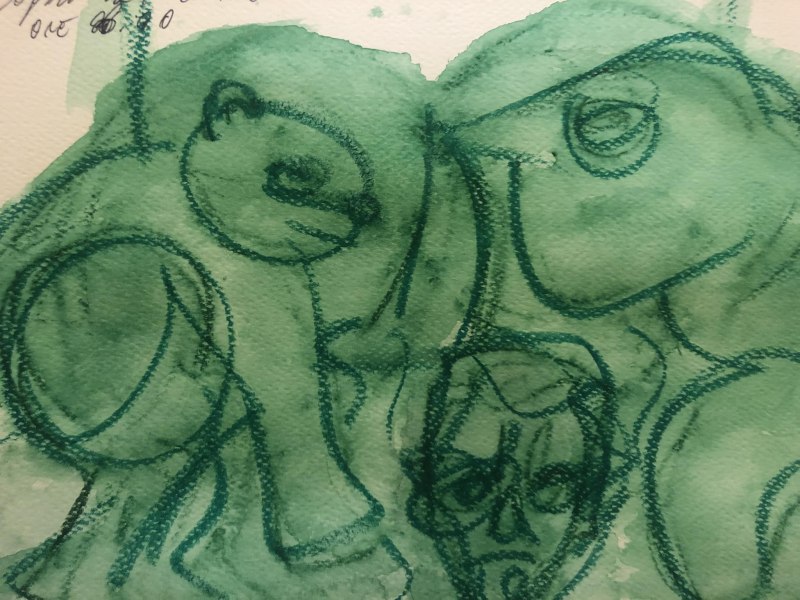 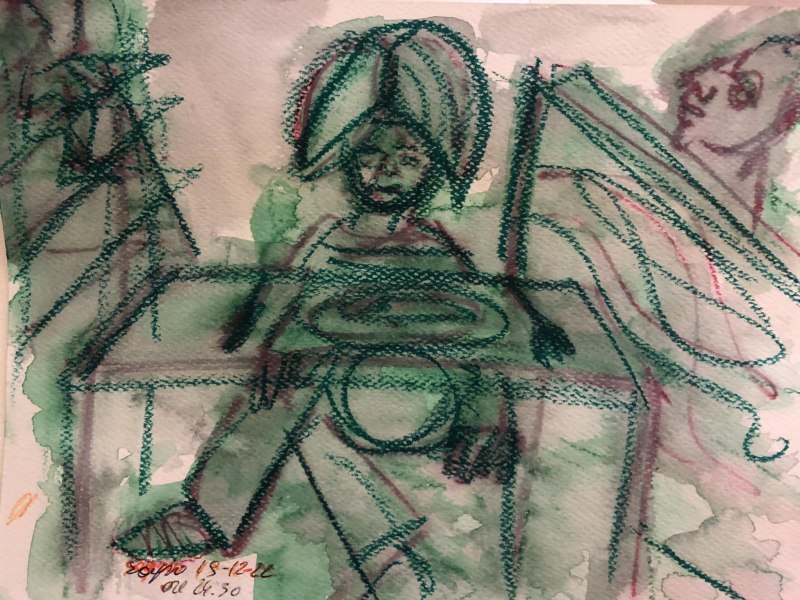 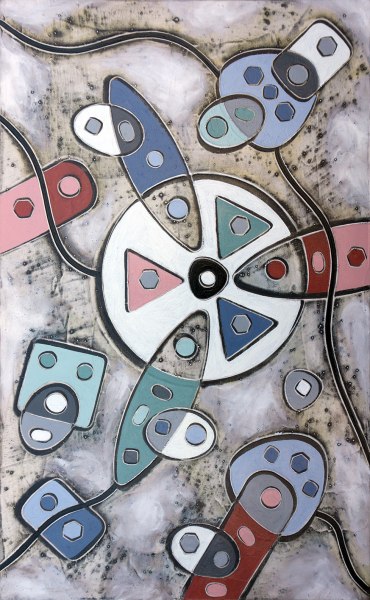 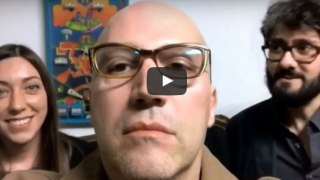 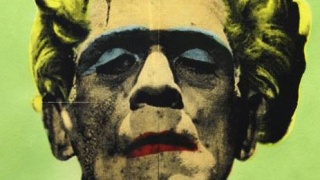 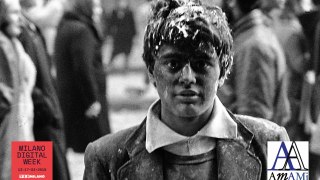