20 years. In his opinion the connecting element between both cities is water,

more precisely: they are characterized by having a river with a port and

related industries and infrastructure. They are differentiated by the attitude

to life of the spirited, often spontaneous and sensual reacting catholic

Italians on one hand and the honest, sometimes reserved and cool behaving

“Hanseatics” with their emphasis on business. Moretto has benefitted from

assumed infringements provide them with an ease, which reminds

sometimes ironically and sometimes melancholically of naivety, without

being limited to it.

Therefore, Moretto’s works cannot be broken down to such an easy to be

caught theme as “water”, because the meaning of water end what it can

stand for, is far from being fix and different in each work. As such a trace of

openness, specific patterns, forms, terms and contours can be found

throughout Moretto’s oeuvre whereby the individual motifs may appear

repeatedly over a longer period of time in various contexts. Behind this is

seriality and recognition, alienation and montage, but rather as a reference

to concepts than their realization. Moretto is well-read, he knows the turns

of the current theory and understands the provocative potential of

philosophy. But he neither wants to copy its ideas nor to show them in

performance. He feels rather encouraged by it to transform objects of

using his own means of expression. Their meaning is never fixed, since they

are not limited to a unique reference. Instead they can be interpreted as

strikingly as they can be thought of auto-reflexively. Therefore, the works of

a pattern-series are not collocated. Therefore, cited forms do work like “Ex

Voti” without their explicit differentiation from their originally religious

contexts. Moretto’s game with significance has reached an openness, which

does not make it seem to be of vital importance, but which grounds in forms

and materials of the living environment. 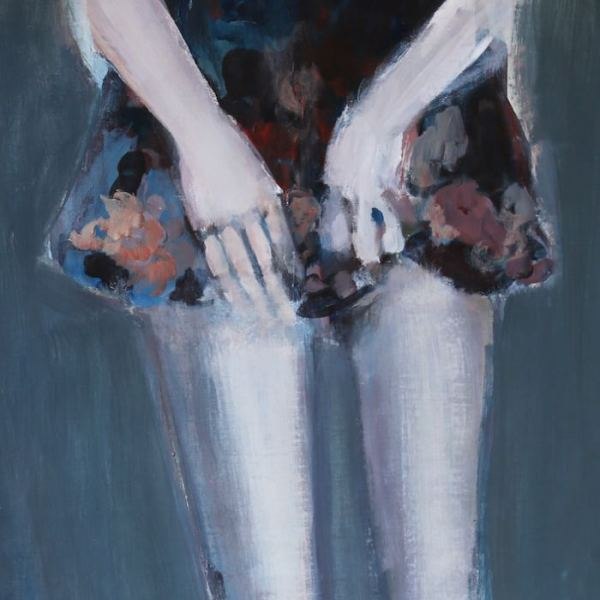 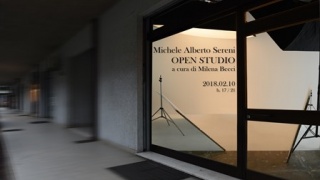 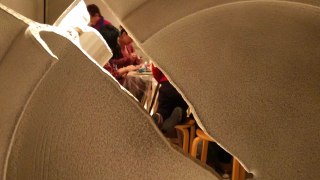 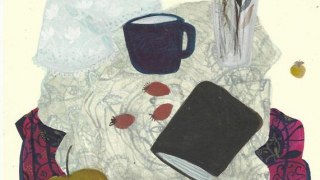