He graduated from the Art Institute of Palermo and attended classes at the  Department of Anthropology of the University of Palermo (Università degli Studi di Palermo) and at the Brera Art Academy in Milan (Accademia di Belle Arti di Brera, Milano). It was, however, the intimate relationship with the incomparable nature of Sicily and with the shapes of the flora, to which he was exposed at the nursery garden near Palermo where he grew and spent his childhood, which educated his eyes.

Facing the questions that  painting, sculpture and decorative raised, he begun his artistic research path.

The immediacy of the act of photography is the discovery that allows him to investigate the possibility of representation in accordance with his feelings.

Through the lens of the camera Francesco creates emotional herbaria, and by making use of light as in the light painting technique he sculpts inner portraits.
He is interested in capturing memories as impressions, as the mind remember them: blured.
He is researching in the field of culinary writing, which is painting with cooked food.
?His work consists also in graphic fine art works.

These are, at present, the central themes of his work. 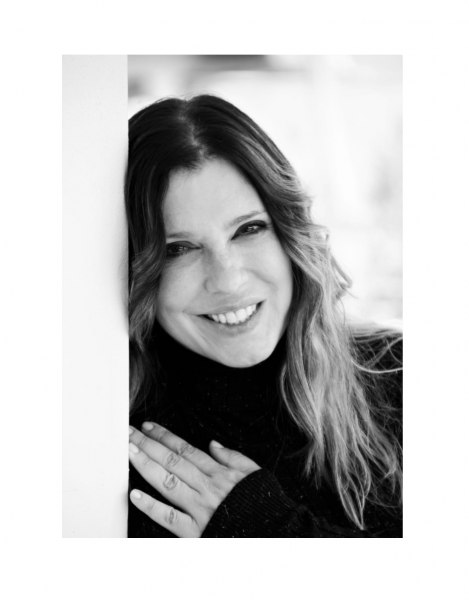 a paradise for the smiling alligators 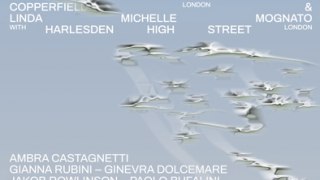 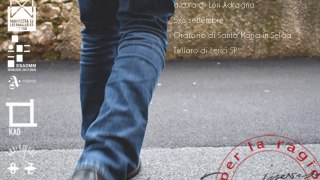 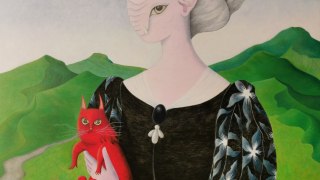