Valentina Brostean is an European painter & illustrator who currently lives in Turin (Italy) and works with the clients worldwide; Strongly inspired by urban culture, and pop surrealism movement she has developed her own, very personal, technique and style. Valentina has been invited to participate in collaborative art projects all around the world in diverse solo and group gallery shows. She has more than ten years of experience on illustration projects with several agencies, print and educational work.
Currently she works as an independent artist focusing on developing her personal self expression through painting process and collaborating with worldwide talents and galleries on various art projects which allow her to apply her eclectic creativity.

Artist statement:
I've always had a sharp eye and strong emotional attraction for the strange beauty and the grotesqueries of life. My inspiration comes from a need to tell a story, to search deep into the subconscious layered realms of my soul and hear what it has to tell me, listen to that inner voice which has a need to break outside! For me art is life itself, but life in the very essence of it, with all the good and bad that it carries along the way.. it demands courage, it demands vision, it demands faith, love and devotion! Therefore I find myself, in front of every new canvas, like a modest, honest missionary and like a fearless warrior, on the side of light against darkness, in search for answers of life, love, meaning, bonds.. in front of every new canvas, over and over again I am brave beginner on the exciting quest of discovery and creation! My art is strongly focused on figurative narration which on a first look can be a far distance fairy dreamy world set in a fantastical landscapes of imaginary which echoes of her own, but I rather like to see them as a simple reflection of us - modern society without it's masks, without the fake presentations that make us acceptable no matter which group we are part of. Yet I strongly believe that the only place where we are truly revealed the way we are is one from the inside and that's the one that I try to capture on the canvas. I welcome you to my bitter, yet sweetly coated prescription for modern life! 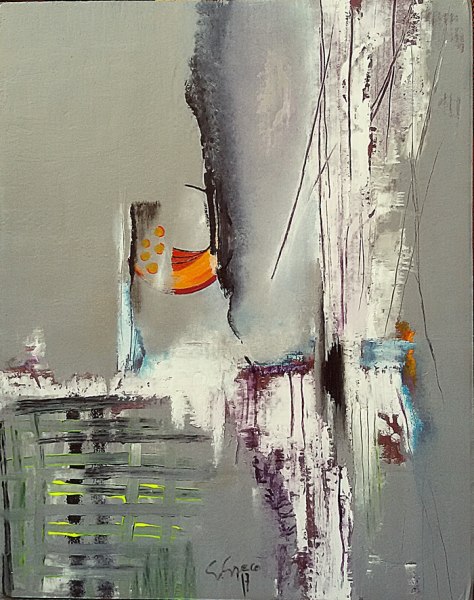 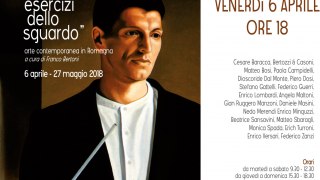 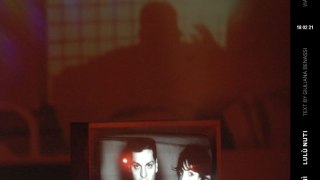 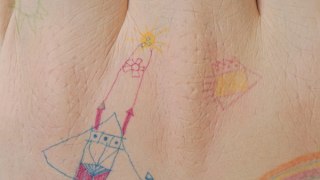