As far as the eye can see. Mostra personale di Alberonero

MAGMA gallery is glad to present the solo show of Alberonero, "As far as the eye can see", from April 21st to June 23rd 2018.
Alberonero (Luca Boffi - Lodi, 1991) works with minimal, essential and synthetic forms, reducing the elements of visual language to geometric compositions. Because of the union between his studies in architecture and the experience gained directly working on urban art projects, Alberonero proposes an original reading of space through color; he defines a new aesthetic, highlighting the emotional and energetic impact that the chromatic interactions have on the viewer.
The works exhibited in "As far as the eye can see" represent the most recent production of the artist, realized after a long period spent in Argentina, facing with boundless landscapes, a spectacular and uncontaminated nature, but also with precarious architecture, where the brutalist style and the daily arrangement are constantly alternated.
These urban and naturalistic sceneries encountered along his path are symbolically represented in the colors of the great works on canvas created for the exhibition, as well as in the installation, composed of poor materials like those seen and collected along the path. They represent both a spiritual experience and a clear and concrete testimony of the difficult and complex life of the people that Alberonero met.
The visual curiosity of Alberonero is voracious, and it goes far, to where the eye allows it, translating what surrounds it and the sensation that it derives in regular geometric shapes. Perfect backgrounds of color, wood, glass, metal and fabric are wisely used to establish a totally new relationship between the observer and the work of art.
Indeed, the abstract research of Alberonero wants to create a connection with the subjective experiences of the viewer, determined by residual images, illusions, dejà vu, to which each observer reacts in a different and automatic way.
Therefore Alberonero wants to investigate our visual perceptions, extended up to where the gaze allows us to arrive, focusing attention on volumes, contrasts and movements. The emotional and formal set of the landscape is translated in color, the central language of the artist's work. The chromatic norm thus becomes his means to represent that visible and static instant. The chromatic combinations of the works are synonyms of the visible and the interactions of the individual colors establish the possible variables of transformation of the landscape over time. 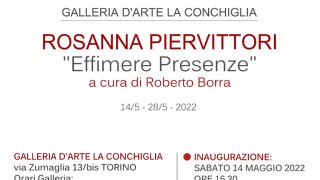 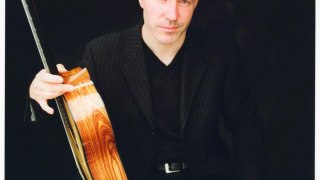